Bitcoin Bounce and Completes a Retest, BTC Bullish above $23k 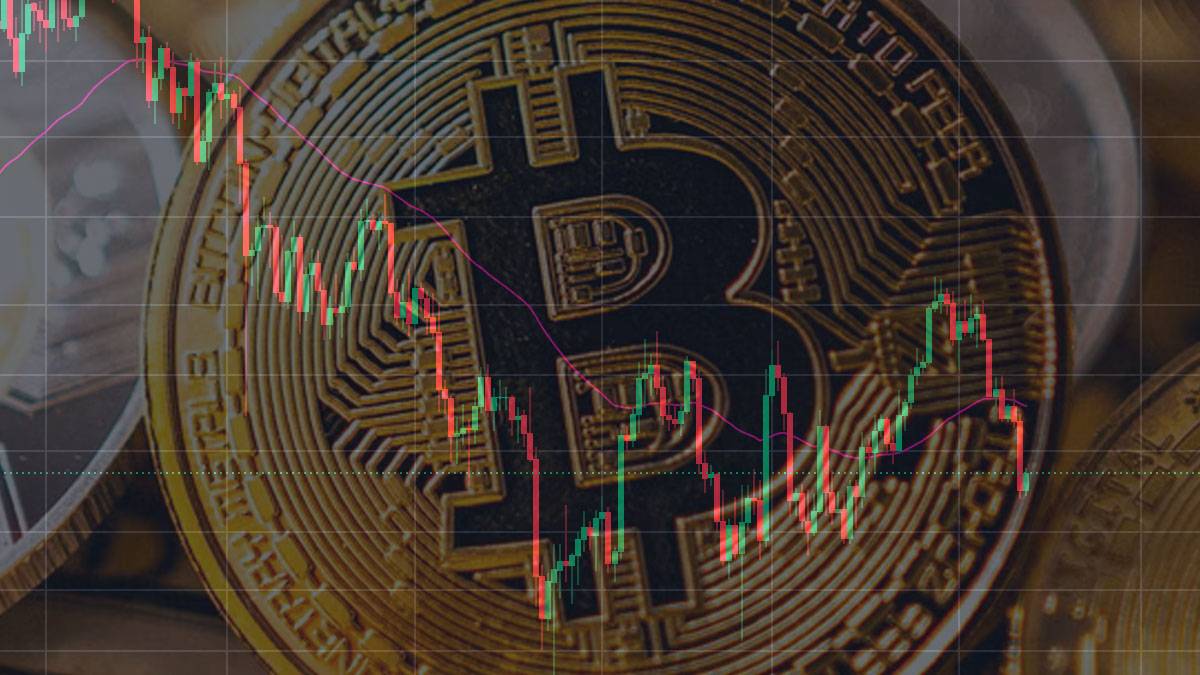 Even so, BTC is broadly within a bullish formation and stuck inside a rising channel. After initial losses on August 4, the rejection of lower lows on early August 5 is a net positive for optimistic buyers.

Thus far, the immediate support lies at around $22.7k. However, gains above $24.5k would lift BTC to new heights in the short term in a bullish continuation formation. Traders consider FED’s optimism a fundamental trigger that could prop prices in the medium term.

Due to rough Bitcoin market conditions in the first half of the year, MicroStrategy, the business intelligence firm and NASQAG-listed Companydeclared a $917.8 million digital impairment in the second quarter of the year.

Despite enormous losses and the announcement that its Bitcoin celebrity CEO, Michael Saylorwas stepping aside from his role, the public company said it had enough collateral to weather any crypto volatility.

Meanwhile, BlackRockthe world’s largest asset manager with over $10 trillion under management, has said it will offer institutions Bitcoin trading and custody services via Coinbase Prime.

Bitcoin prices recovered after intense selling pressure for four days in a row, reading from the performance in the daily chart.

Notably, the recovery to back above $23k in early August 5 signals strength and the completion of a retest. Notably, the recent series of lower lows had relatively low trading volumes versus July 27 and 28 bull bars. Thus, this placed buyers in control from an effort versus results perspective.

In the short term, rejection of lower prices and a swing above $24.5k would draw buyers, even lifting the coin back to over $28k in a bullish continuation pattern. If that’s the case, the recent drawdown represents a retest, and the bullish breakout of July 27 remains valid, an opportunity for buyers to double down on every dip.

Conversely, sharp losses below July 27 lows will nullify the current bullish outlook, possibly triggering a panic sell that may see the coin fall back to $20k or worse, below the current rising channel.

Disclaimer: Opinions expressed are not investment advice. Do your research.

If you found this article interesting, here you can find more  Bitcoin news.

Decorating your rental with stuff you already own