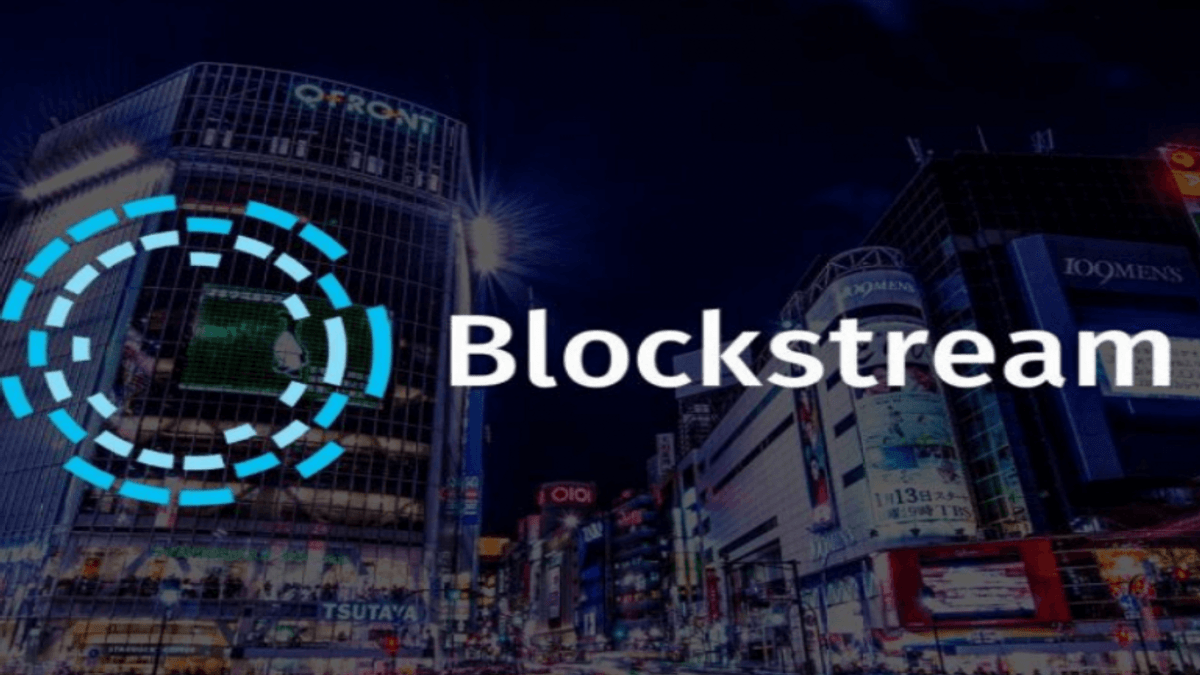 Central Bank Digital Currencies (CBDCs) are becoming more and more common as several countries continue to explore the concept. Many experts believe that these assets will prove critical for the control of the governments. However, there has been constant criticism over the use and scope of CBDCs as well.

Most recently, the CEO of Blockstream and Bitcoin enthusiast, Adam Back has said that CBDCs are worse than Bank accounts. In his recent tweet, he issued support for Bitcoin but stated that CBDCs are “systems of control.” He meant that the regulation over these assets from the government and authorities is a controversial phenomenon.

well said @Excellion #bitcoin is apolitical, bearer, unseizable money. and that is what matters. stablecoins > CDBC. in fact CDBCs are systems of control, worse than bank accounts, certainly worse than paper cash, worse than stable coins, and much worse than #bitcoin. https://t.co/hzbRvlM1Zs

In addition to this, Back also said that the digitized version of traditional currencies or fiat will be “worse than paper cash, worse than stablecoins, and much worse than Bitcoin.” Back has been a staunch supporter of Bitcoin for its security and transparency. He states that Bitcoin is completely sovereign which makes it superior to all other projects that are being developed in the digital asset industry. He added that Diem could be a competition to online banking but it cannot compete with Bitcoin.

Back Disapproved the Use of CBDCs in Transactions

The comments of Back were influenced by the former Blockstream Chief Strategy, Samson Mowwho spoke at the Asian Leadership Conference. Mow stated that the hype and support around CBDCs are not meant to facilitate transparent and confidential transactions. Thus, people should make a move to ensure the use of unregulated moneysuch as Bitcoin. Mow urged that countries need to follow in the footsteps of El Salvador to accept Bitcoin.

Despite the criticism, CBDCs are becoming more and more relevant all around the world. China was the first country to actively pursue its digital currency project. China’s Digital Yuan became a hit as over 250 million registered wallets are using the currency asset. Moreover, countries like Japan, South Korea, and India have also pursued similar projects. Other countries have also inclined towards developing a somewhat similar project.

A sharp increase in interest was observed due to the Russian invasion of Ukraine. Due to this, countries and people realized the importance of anonymity while making transactions. Also, banking sanctions fueled the growth and emergence of CBDCs in many countries. But many experts believe that CBDCs should not be backed by Central Banks, as they lack innovation. Moreover, their control and regulation over the asset will make it more controversial in the longer run.

Huobi Co-founder To Sell Major Stake Worth Over $1B?

Ethereum Rises To Glory In BTC Over Last 8 Months