China May See An Unprecedented Drop In LNG Imports Next Year 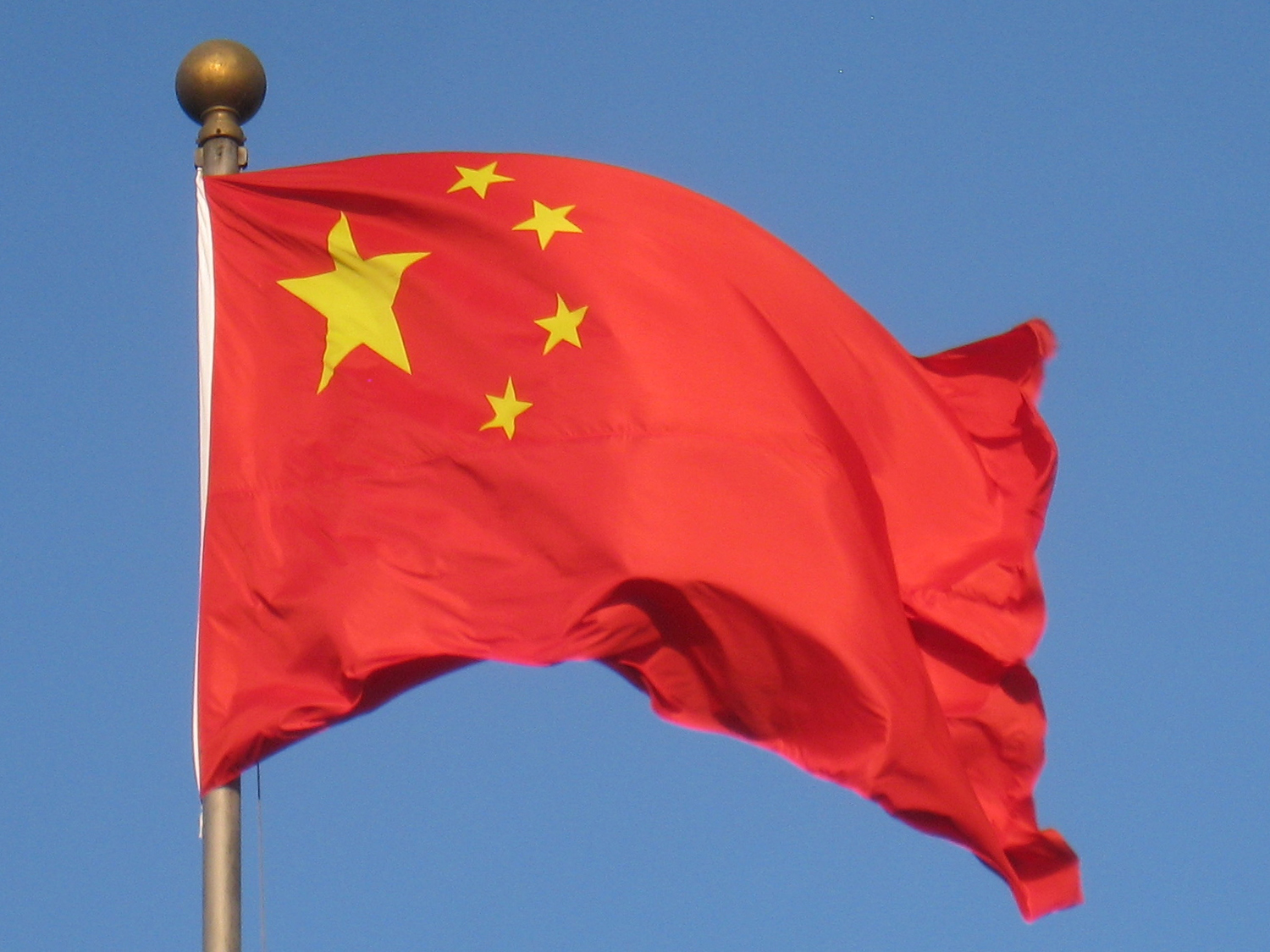 China became the world’s largest importer of liquefied natural gas last year. But in a completely different energy market this year, China will likely cede the title to Japan, as Chinese imports of LNG are set for the largest-ever annual plunge since China started importing the super-chilled fuel in 2006.

Weakening gas demand in China, increased domestic production of natural gas, policies to support coal as the “energy security” tool, and of course, the much higher spot LNG prices this year, have all combined to reduce Chinese purchases of LNG so far in 2022, consultants Wood Mackenzie said in an analysis this week.

Wood Mackenzie expects China’s LNG imports to drop to 69 million tons (Mt) this year, which would be an unprecedented 14% annual decline—the steepest drop since China first imported LNG back in 2006.

According to WoodMac, China’s gas demand fell by 5 percent year over year in the second quarter due to high gas import prices, economic slowdown with COVID-related lockdowns, warmer winter than usual, and support for ‘cleaner’ coal as Chinese authorities have been prioritizing energy security since the power outages last autumn.

So far this year, China has stayed away from costly spot LNG cargoes as prices soared with the energy crisis last autumn and the Russian invasion of Ukraine, which sent Europe racing to buy LNG to replace as much Russian pipeline gas as soon as possible.

The altered energy markets have upended Chinese LNG import policies, too. In 2021, China was the biggest buyer of LNG in the world, and the United States was the largest supplier of spot LNG volumes to China, the EIA said earlier this year.

From February to April 2022, Chinese imports of LNG from the U.S. plunged by 95% compared to the same period in 2021. So far this year, the United States has sent the occasional LNG cargo to China, but most American exports have headed to Europe, which is paying more for spot LNG supply.

Europe is pricing out Asia for spot deliveries and is turning to LNG, mostly from America, to cut its still heavy dependence on Russian gas. At the same time, China is buying more LNG from Russia, which the West doesn’t want to touch. High spot LNG prices and lackluster demand due to China’s zero-COVID lockdowns have significantly reduced Chinese appetite for spot U.S. LNG this year. Chinese firms have signed several long-term agreements for U.S. LNG, joining the trend of buyers returning to long-term deals to avoid costly spot LNG supply in a market where Europe is scrambling to secure volumes to avoid a winter of rationing and industry collapse.

High spot prices and weaker demand from the power sector as coal is being prioritized are set to lead to the biggest Chinese LNG import decline on record.

“In 2015 China’s LNG imports declined for the first time but by 1% only. Japan will move back to becoming the world’s largest LNG importer this year,” Huang said.

“China is unlikely to change its coal policy as the backstop of energy security in the near future. National policy is unlikely to encourage gas demand in a significant manner due to concerns over supply chain pressure and affordability,” Huang noted.

China has been putting more emphasis on energy security since the autumn of 2021. Earlier this year, just after the Russian invasion of Ukraine, China said it would continue to maximize the use of coal in the coming years as it caters to its energy security, despite pledges to contribute to global efforts to reduce emissions.

By Tsvetana Paraskova for Oilprice.com

Morgan Stanley Bullish on These 2 Stocks for at Least 40% Upside; Here’s Why