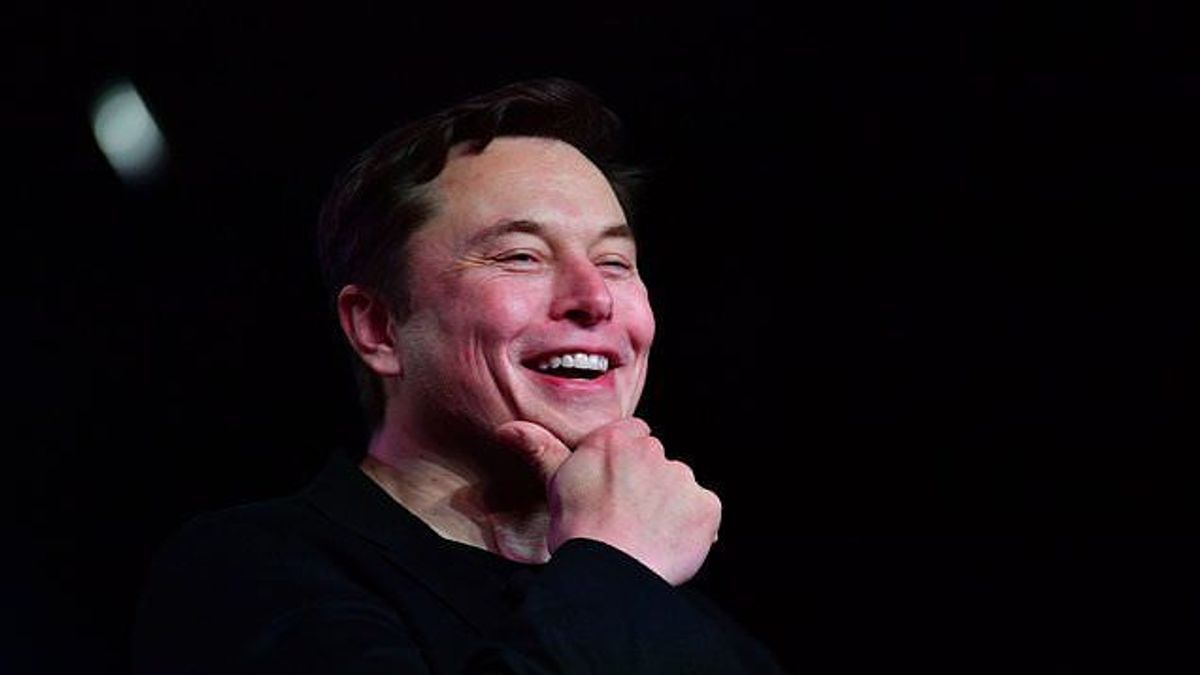 Elon Musk and his popular organization are caught in a flurry of allegations for running and supporting a pyramid scheme to support Dogecoin. Along with Musk, Tesla and SpaceX have been slapped with a lawsuit of $258 Billion by a Dogecoin investor, Keith Johnson. Against the complaint filed by Johnson in a federal court in ManhattanMusk, Tesla, and SpaceX have been accused of racketeering for artificially boosting up Dogecoin. Thus, the coin experienced a considerable increase in its price, only to face a decline later on.

The complaint states that the accused were already fully aware of Dogecoin not having any real considerable value. Despite knowing that, they continued to extensively promote Dogecoin in order to profit greatly as a result of its trading. The complaint further states that Musk openly used his title of the world’s richest man to run the pyramid scheme. Also, he did so for personal gains and profits. Nonetheless, Musk has advocated for Dogecoin on his Twitter account and through his media stints.

The Dogecoin Fiasco in a Nutshell

The complaint itself has referred to a bunch of comments from well-known names such as Bill Gates and Warren Buffet. They openly question the value of cryptocurrency. However, Tesla, Musk’s lawyer, and SpaceX are yet to provide statements and have a take on the whole situation. As of now, Johnson’s lawyer has not responded to any of the requests to present evidence from his client. Thus, they would have to prove that the defendants really did run a pyramid scheme and that Dogecoin does not have any real value.

Furthermore, Johnson stated his desire to prevent Musk and all of his companies from further promoting Dogecoin. Dogecoin’s sell-off had begun back when Musk hosted the show Saturday Night Live while assuming the role of a financial expert. He described Dogecoin as a hustle.

Back in February 2021Tesla took things forward with its purchase of around $1.50 Billion worth of Bitcoin and also accepted BTC as the mode of payment for its vehicles. Thus, it was a move in favour of crypto for the organization. However, later, Tesla stopped accepting BTC payments. As of today, Dogecoin is trading at about 5 cents. This value is considerably lower in comparison to its highest of 74 cents.

Summing it up, cryptocurrency is unregulated as well as an extremely volatile digital currency that is subjected to market risks. Influencers like Musk have a strong impact on their prices. Thus, their role can become quite controversial for investors.

Ledger Partners With Alkemi To Enable DeFi Lending To Its 1.5 Million Users