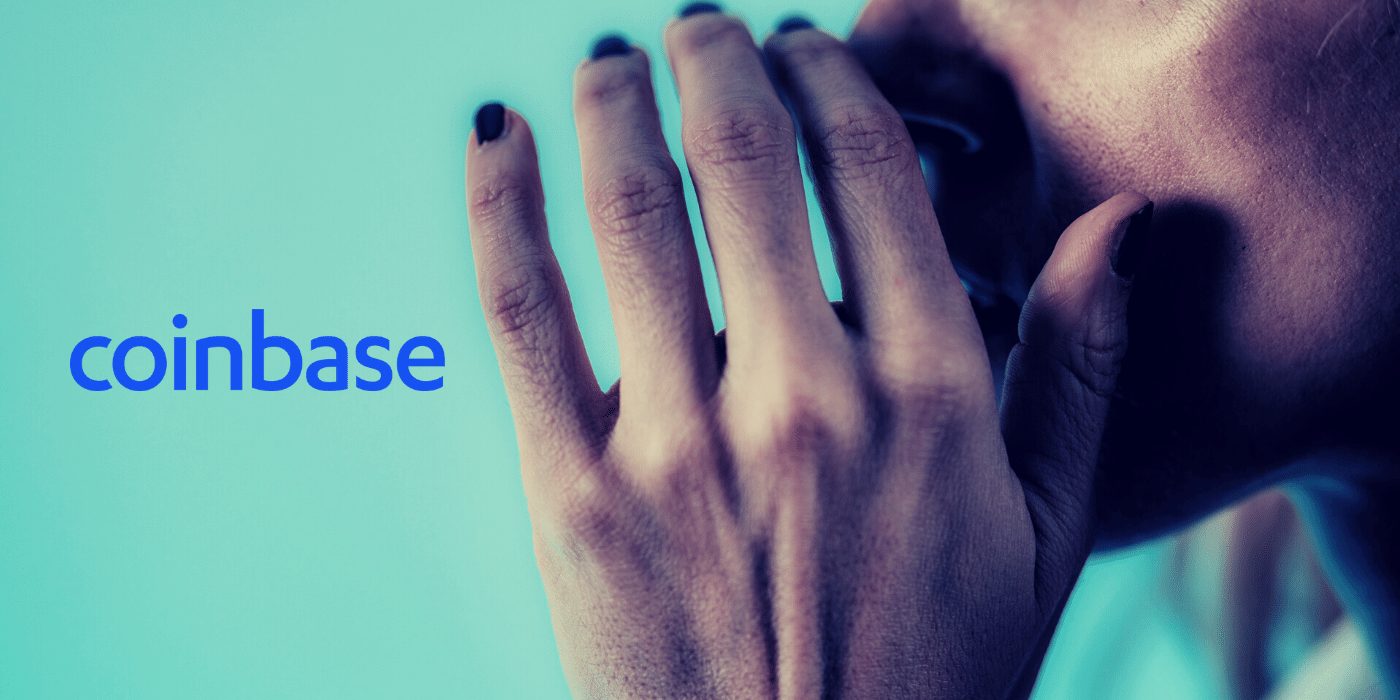 Three people, including a former Coinbase employee, have been charged with wire fraud conspiracy and wire fraud over an insider trading tip-off scheme that ran from June 2021 until April 2022, netting the accused over US$1.5 million in realised and unrealised profits.

These charges are the first to be brought against defendants in a cryptocurrency insider trading case and act as a reminder that crypto markets are subject to many of the same laws that govern traditional financial markets.

Employee Tips Off Brother and Friend to Coinbase Listings

The three individuals charged by the US Attorney’s Office are former Coinbase product manager Ishan Wahi, his brother Nikhil, and his friend Sameer Ramani.

It’s alleged that Ishan Wahi used his detailed knowledge of upcoming Coinbase asset listings to tip off Nikhil Wahi and Ramani, who then purchased large quantities of the assets just prior to the announcements of their listings and sold them for a profit shortly after the announcements.

It’s alleged the trio used this method on at least 14 separate occasions, trading at least 25 different cryptocurrencies. In an attempt to cover their tracks, Nikhil Wahi and Ramani created accounts at centralised exchanges in other people’s names and transferred their assets through multiple anonymous Ethereum accounts.

Speaking about the charges against the trio, Damian Williams, Attorney General for the Southern District of New York, said:

Today’s charges are a further reminder that Web3 is not a law-free zone.  Just last month, I announced the first ever insider trading case involving NFTs, and today I announce the first ever insider trading case involving cryptocurrency markets.  Our message with these charges is clear: fraud is fraud is fraud, whether it occurs on the blockchain or on Wall Street. And the Southern District of New York will continue to be relentless in bringing fraudsters to justice, wherever we may find them.

The beginning of the end for the insider trading scheme came on April 12 of this year when a Twitter user noted that an Ethereum wallet had bought hundreds of thousands of dollars’ worth of digital assets just 24 hours before their Coinbase listings were announced.

The wallet was subsequently found to be under the control of Ramani. Following this tweet, Coinbase opened an investigation into the matter and on May 11, Coinbase’s director of security operations emailed Ishan Wahi to tell him to appear for an in-person meeting at Coinbase’s headquarters in Seattle, Washington, on May 16.

On the evening of May 15, Ishan Wahi bought a one-way ticket to India, which was scheduled to depart the following morning, just before the meeting with Coinbase security. However, before he could board his flight Wahi was intercepted by law enforcement and prevented from leaving the country.

Insider trading is an ongoing issue that undermines confidence in both regulators and markets. Last September, the head of product development for the NFT marketplace OpenSea resigned following allegations of insider trading, and questions were raised about the integrity of the US Federal Reserve following the resignation of two regional Fed presidents over insider trading allegations.

Join in the conversation on this article’s Twitter thread.

Disclaimer:
The content and views expressed in the articles are those of the original authors own and are not necessarily the views of Crypto News. We do actively check all our content for accuracy to help protect our readers. This article content and links to external third-parties is included for information and entertainment purposes. It is not financial advice. Please do your own research before participating.

Digital Assets Are a Transformative Innovation on Par With Internet, Cars and Electricity, Says Wells Fargo