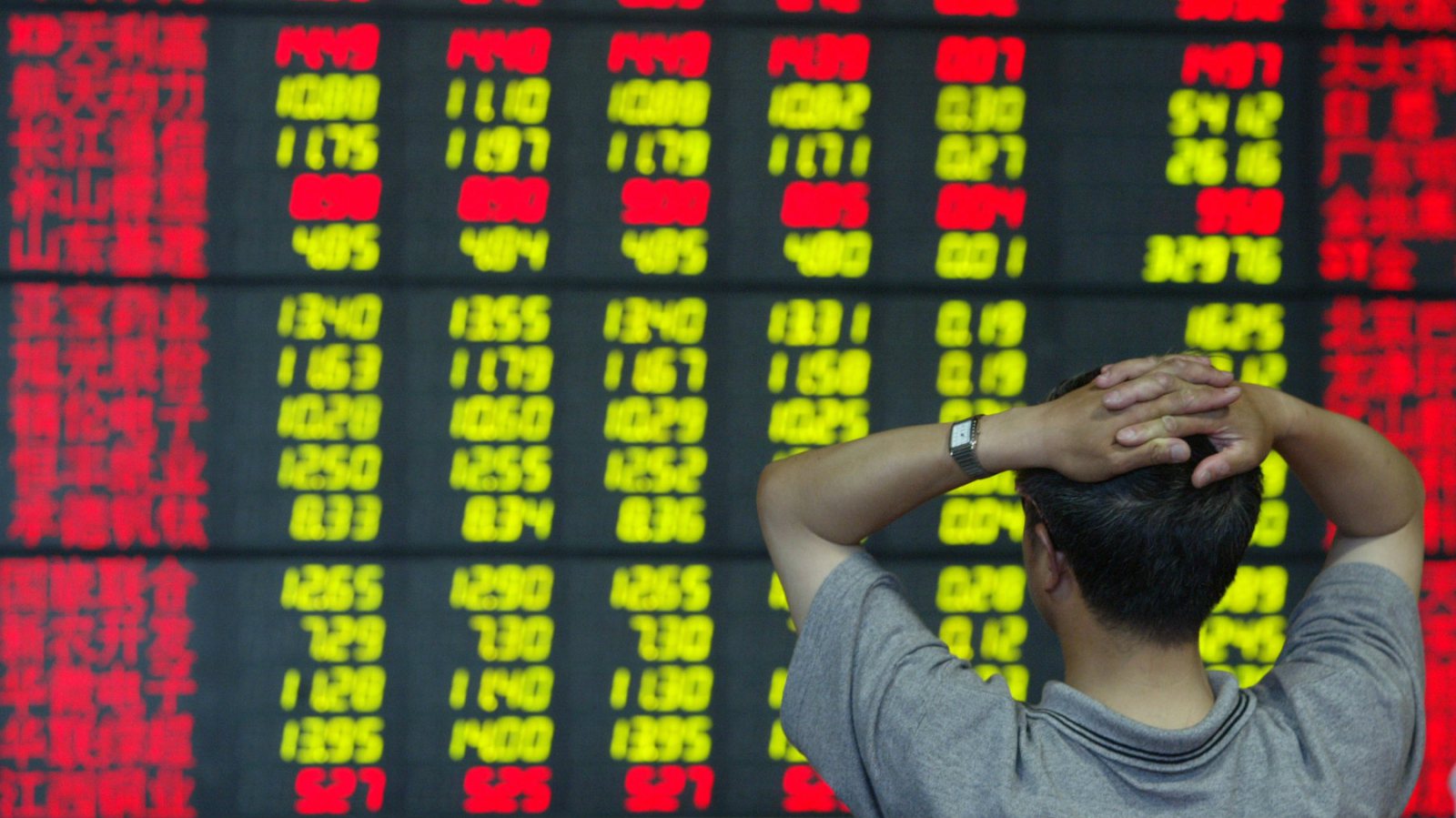 
The Government of Germany has agreed to spend 15 billion Euros ($15.2 billion U.S.) to bailout

The Düsseldorf, Germany-based energy giant has been pushed to the brink of collapse after
falling Russian gas supplies drained its finances.

The bailout comes after weeks of negotiations between Germany and Finland, which controls
Uniper’s majority shareholder Fortum (FORTUM).

The rescue deal will see the German government take a 30% stake in Uniper. Fortum’s stake
will be reduced to 56% from 80% previously.

The German government has also placed certain conditions on Uniper, including that it cannot
pay any dividends for the duration of its recovery period.

A drop in Russian gas supplies meant that, rather than relying on long-term price agreements,
Uniper had to buy expensive gas on the open market to make up for the shortfall.

Uniper’s stock declined 18% on news of the government bailout, bringing its year-to-date loss to
80%. The stock is currently trading at $8.10 Euros per share.