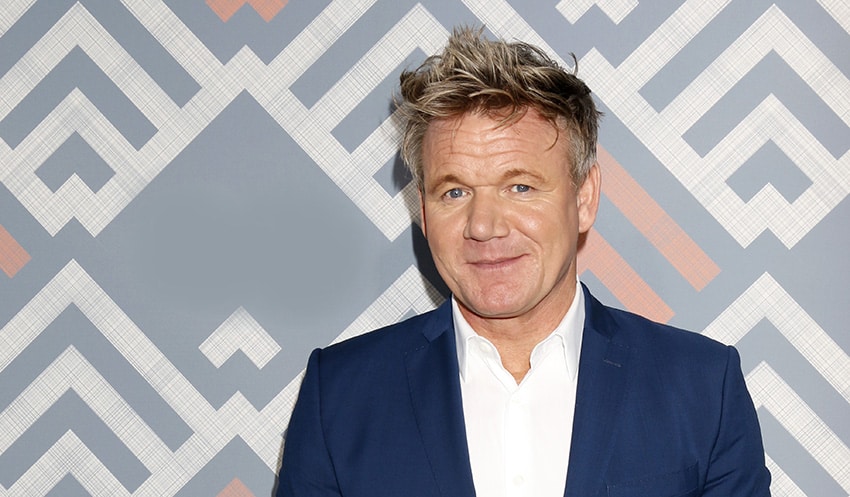 Gordon Ramsay’s restaurant empire has reported almost £12m in losses and cut almost 300 staff because of closures and restrictions during the Covid-19 pandemic as the businessman warned of the potential impact of soaring inflation and rising bills on restaurant dining habits.

The celebrity chef runs or owns a stake in 35 restaurants in the UK – including Pétrus, Bread Street Kitchen, Restaurant Gordon Ramsay and three at the Savoy – and has licence agreements for a further 13 worldwide.

The latest published company accounts for Gordon Ramsay Restaurants show that his businesses made a pre-tax loss of £6.84m in the year to the end of August 2021, after a £5m loss in the same period in the preceding year, which included the first months of the pandemic.

Last year, Ramsay said his restaurants had suffered tens of millions of pounds in revenue losses because of cancelled reservations due to coronavirus.

The latest companies accounts highlight the extreme financial pressure the hospitality trade has faced, with the £26.2m in revenues Ramsay’s restaurants made in its last financial year less than half the £54.7m they made before the pandemic hit, in 2019.

In the year to the end of August 2019 the company made £15m in profits. As the ultimate controlling party, Ramsay effectively earns what the company makes in post-tax profits, which was £11.9m in 2019.

The company said that since February, when the last of the restrictions on hospitality businesses were lifted in England after the initial outbreak of the Omicron variant, its restaurants had bounced back to profitability and sales were “consistently ahead of pre-pandemic trading”.

However, with household budgets continuing to be squeezed by soaring energy bills and inflation hitting a 40-year high, the company warned of tough trading conditions ahead.

“The Covid-19 pandemic had a significant impact on the group for a second year, and there are new risks to consider associated with inflationary pressures and consumer spending,” it said.

The financial filings reveal that the restaurant group can withstand a potential 20% reduction in sales – the same level as it recorded during the first Omicron outbreak, from late November to February – without leading to cash shortages or breaking lending covenants.

Ramsay also turned to the government’s coronavirus job retention scheme for £6.5m to support staff over the past two years, and another £524,000 in “local government support grants” last year.

The financial filings also show that staff numbers were reduced from 914 to 622 between August 2020 and August 2021 as the company tried to cut millions from its wage costs during the pandemic. Nearly all of the losses were restaurant staff.

Gordon Ramsay Restaurants, which has £23.7m of net debt, also has £13.7m in bank loans secured by the group and “personal guarantees”. The accounts show that as of 31 August last year, Ramsay had given £10m in personal guarantees over the two years of the pandemic.