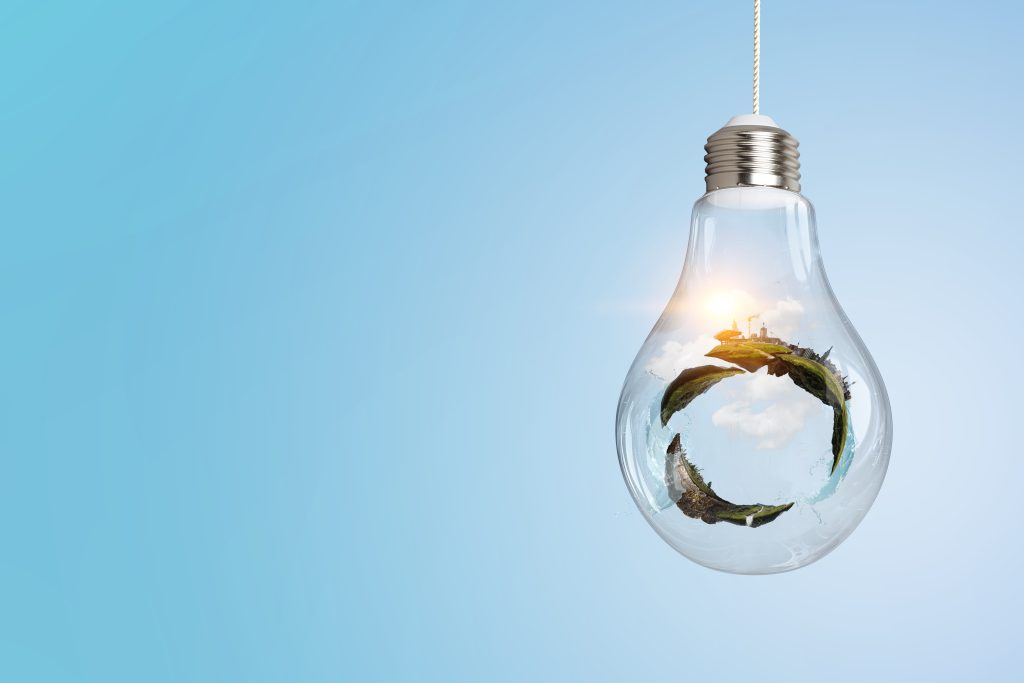 Kibo CEO Louis Coetzee notes that the green energy development company was still conducting its technical optimisation of the plant when it signed the initial 10-year agreement in February.

“We’ve subsequently seen that we are able to optimise it to a level where the economics of it become more attractive for both us and the client,” he says, adding that with stability and transparency on price projections it made more sense to go into a longer-term agreement.

Kibo will fund the power plant, designed for an industrial business park developer, with a starting amount of more than R11 million as an equity loan.

The project is one of seven waste-to-energy projects to be developed at different locations under Kibo’s joint venture – known as Sustineri Energy – with Industrial Green Energy Solutions.

In total, the power plants are expected to generate more than 50MW of electricity for industrial users in South Africa.

Coetzee indicates that the company is hoping to reach its financial close on the project towards the end of 2022, which should see the first commercial production around 14 months from then.

The company says the project will use locally-supplied pyrolysis technology to convert non-recyclable plastics to syngas for the generation of energy. Syngas will be stored on site and fed into gas engines to further generate electrical power.

Read: Waste plastic could beat coal as an energy source

“In the process of converting plastic into electricity, heat is generated as a by-product, which can be used for general heating purposes in various manufacturing processes – specifically in food manufacturing,” says Coetzee. “The steam from the heat can also be used during these processes.”

Kibo says the first project, which is the most advanced in the portfolio, involves the development, construction and operation of an 8MW baseload waste-to-energy generation facility.

It notes that a fuel feedstock supply agreement has been signed with a waste management operator for 100% of the project’s fuel requirement, with the intention of operating from a nine- to 12-month stockpile.

Kibo says the land acquisition and waste licensing is complete, while the air emissions licence for the project is awaiting grid approval.

“The generation capacity of this plant is completely scalable,” says Coetzee.

“In theory there are no limits, but in reality you have to have sufficient feedstock – the plastic – which is the biggest constraint.

“Although it may appear as if there is an endless supply of plastic around us, that is not always the case.”

Coetzee says using plastics that cannot be disposed, recycled or dumped in landfill areas is an alternative that can make manufacturers more self-reliant in terms of their energy needs.

“Our biggest contribution with this project is the ability to stabilise our economy by functioning on a reliable, affordable and sustainable energy supply because having a constant supply of electricity is a primary enabler of the economy,” he adds.

Nondumiso Death is a Moneyweb intern.

Simplifying the complexities of retirement annuities