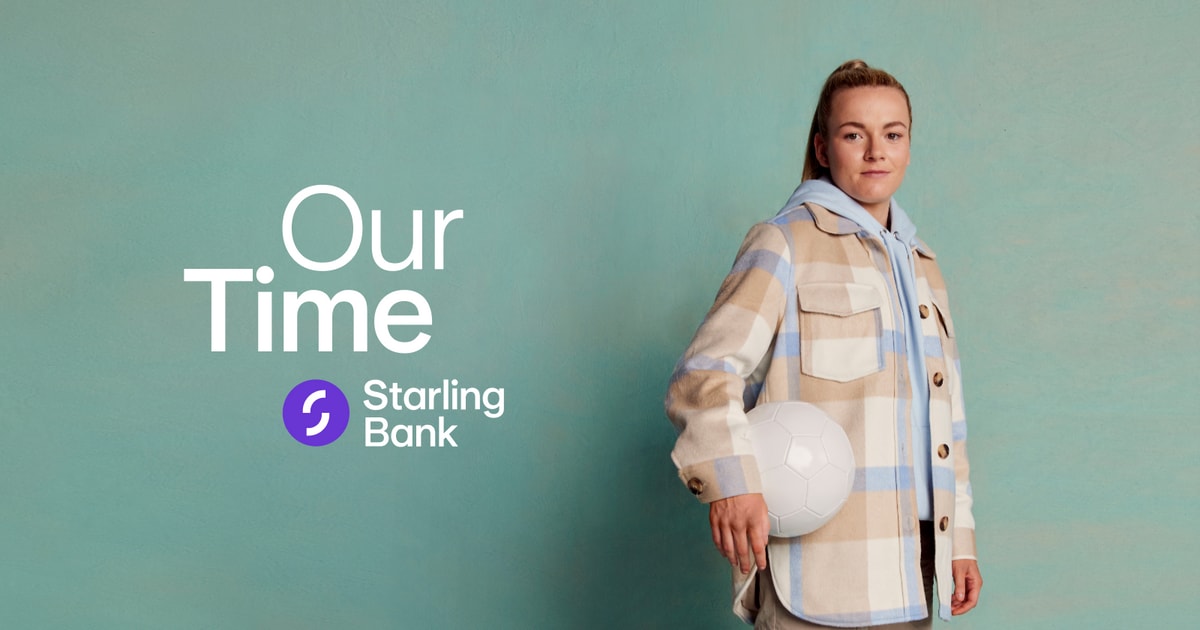 It was obvious from the start that Lauren Hemp’s star would shine brightly. As one of those lucky enough to be pitchside in 2016 when she had started playing for Bristol City, I had little doubt that she was destined for big things. Within two minutes of entering the field, the 16-year-old forward had raced past several defenders to score. It was the first of many to come.

Now 21, Lauren is an integral part of the England team that will host this summer’s UEFA Women’s EUROs. With her electric speed and creativity, she has made a habit of turning even the world’s best defenders around in circles.

In her own words, it has been a “whirlwind” few years. Born in Norfolk, Lauren grew up in an active family. She tried a range of different sports, including karate, until she broke her arm, but it was watching her older sister play that piqued her interest in football. After spending time at Norwich City, she took the leap and joined Bristol where she could study and train simultaneously.

Before long Manchester City came calling. It was an opportunity that Lauren just could not turn down. Joining such an established club would have been daunting for any youngster. Shy in nature, she credits the players around her, including fellow Starling ambassador Jill Scott, for making her feel at home: “Having women around me, who have given me that belief and confidence in myself, has helped me thrive and become a better player.”

In addition, Lauren possesses an immense drive to succeed, a quality inspired by her parents: “They’re always pushing me. I think that’s what’s helped me become the person that I am today. I’m never content with where I’m at.”

Following Lauren’s progress through the England youth setup, a senior debut was inevitable. It came in October 2019 as England closed out a friendly away in Portugal. For one of the most talked about young players in the game, it was the start of what promises to be an illustrious career. “It was sort of a pinch me moment just being able to share the pitch alongside some fantastic players,” she remembers. “It was an unforgettable moment. It is one that I’ll cherish forever.”

In England, women’s football has only turned professional within the last decade. Even for Lauren’s generation, and certainly for mine, it wasn’t seen as a serious career option. “To be honest, I didn’t really think there was a pathway to be a professional women’s footballer,” she says. “At the time, there wasn’t much on TV; there weren’t female role models I necessarily looked up to because I wasn’t really aware of women footballers.” Until recently, the dream of having a football career for young girls was just that – a dream.

The landscape is changing and tackling the gender inequality that is still so prevalent must be the focus. This is where the partnership with Starling fits perfectly. Their ethos of championing women and challenging the norm is what women’s football is all about. “It’s important to know that people have got your back and are willing for women’s football to keep progressing at the rate that it is,” states Lauren. “It’s important to have Starling on this journey with us to make sure that it can keep improving as much as possible.”

It makes Lauren’s role on and off the pitch even more crucial. In this sport, we always say that visibility is key, and she has become the one many girls look to as a role model. Despite her young age, it is a responsibility she relishes: “It’s important that I show the world the right way [to do things] and be professional. I want young girls to look up to me.”

The UEFA Women’s EUROs, starting on the 6 July 2022, promise to be a pivotal moment in the history of the sport. All of England’s games are sold out, as is the Final at Wembley, and it will be broadcast straight into people’s living rooms across the world. “In ten years’ time, we’ll be looking back at moments like this, which hopefully will be the start of something special,” says Lauren, “I’m lucky to be a part of it right now. I think it’s the best time to be involved in women’s football.”

Ten years ago, I was at Wembley to see Team GB make waves at London 2012, a moment that will stay with me forever. That tournament provided the impetus for the last decade of progress. Along with Lauren, I am hopeful that this summer will be the catalyst for the next.

LIC shares to be listed on Tuesday

Why is the era of low interest rates over?

Deadline for diversification pushed back to 2026 due to pandemic: Bandhan Bank MD & CEO