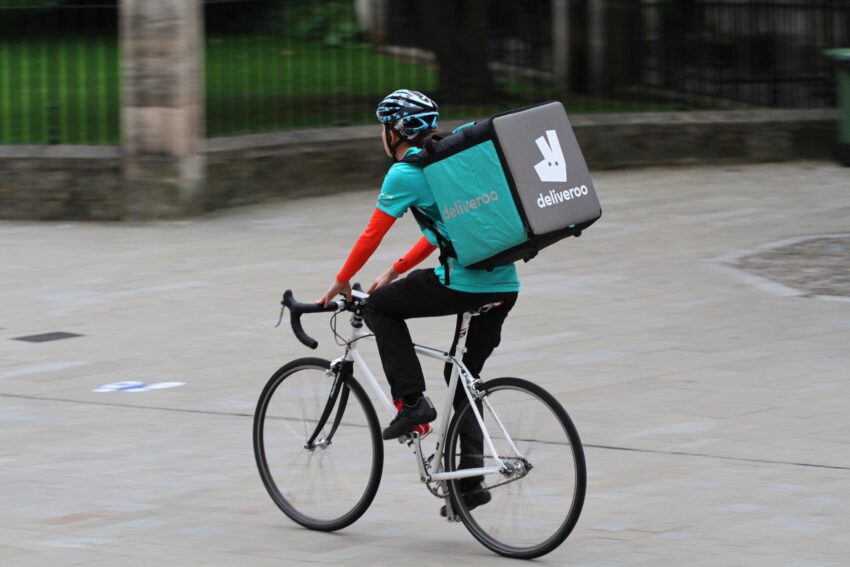 As the cost of living crisis continues, over 30m Brits have been forced to seek an additional source of income due to the pinch on their finances.

Shockingly, this is a staggering 65 increase in just four months, since February this year, according to new research.

Younger people are most keen to secure new income streams with 85 per cent of 16–24-year-olds having secured or seeking additional avenues of earning, closely followed by 81 per cent of 25–34-year-olds, the research by Avon found. In addition,