New rules are needed for a diminished UK economy 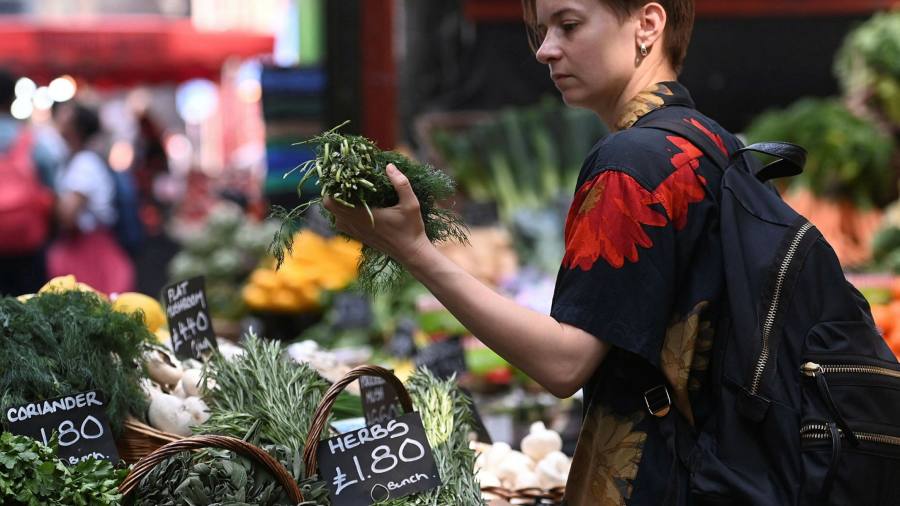 Britain needs new economic rules of thumb. The old norms and assumptions are not remotely adequate for a world with severe shocks to the supply of gas and other commodities, high inflation and extremely low rates of underlying productivity growth.

In the past, the shortcuts most economists have used to describe a complex and dynamic economy, such as the UK’s, have served fairly well. Britain’s economy could sustain economic growth of about 2 per cent a year without it being inflationary. Interest rates needed to rise if unemployment was low and the rate of expansion was higher. The opposite applied if unemployment was high or growth slipped much below 2 per cent. If a recession was looming, everyone thought policymakers must floor the accelerator pedal with lower interest rates, helped perhaps by tax cuts.

This thinking is alive and kicking in UK policymaking circles. It lies behind Bank of England governor Andrew Bailey’s talk this spring of navigating a “narrow path” between an economy that is too hot or too cold. Predicting stagnation for the UK economy, the OECD recommended “the government should consider slowing fiscal consolidation to support growth”. And Liz Truss, one of the Conservative leadership candidates, has repeatedly called for tax cuts, saying recent increases were a “mistake now where we are facing such strong economic headwinds”.

All these comments implicitly or explicitly take the supply position of the UK economy as following the traditional rules of thumb, and then they seek to regulate demand to keep inflation low but positive.

The problem is that the UK’s ability to supply goods and services has been anything but stable or predictable. Britain is not alone in facing a severe energy shock, but it also has the additional headwinds of a hard and harmful Brexit, a steeper post-financial crisis productivity decline than other countries and a declining workforce.

With underlying potential growth so low, it is the unfortunate reality that high energy prices are pushing the UK economy towards recession when it still has excess spending. Spending is falling, but potential supply has dropped further so we still have excess demand. We are learning it is perfectly possible to have a mild recession that is still inflationary.

The BoE is becoming more explicit in acknowledging this difficult trade-off. Its tone on inflation has become tougher and I expect the governor will soon acknowledge it must act more aggressively on inflation, with larger interest rate rises, even as storm clouds gather.

Alongside central bank action, we need new rules of thumb and new language to describe the economy accurately. When considering inflation, supply must come before any talk of accelerators, brakes or demand. The questions we need to ask include whether supply conditions are improving or worsening, and what the trends are in wages and corporate pricing policies.

The answers to these questions matter far more than whether growth is slowing or even whether it is positive or negative. We also need to look at monthly price movements, asking questions such as what proportion of all goods and services are rising or declining in price. In the UK in June, 94 per cent of items in the consumer price index had risen in price over the past year and over 70 per cent had risen at an annual rate of over 4 per cent. This is high and broad inflation with only the most modest signs of moderation.

Significantly tighter monetary policy is therefore needed. We don’t need to talk about growth rates to understand that far too many prices are rising well above double the inflation target and this is now embedded in corporate pricing decisions. Until inflation is defeated, this is the new way to discuss the UK economy. No one thinks it is pleasant, but it is necessary.