Oil Tumbles Below $110 as Fed Signals More Hawkishness Ahead 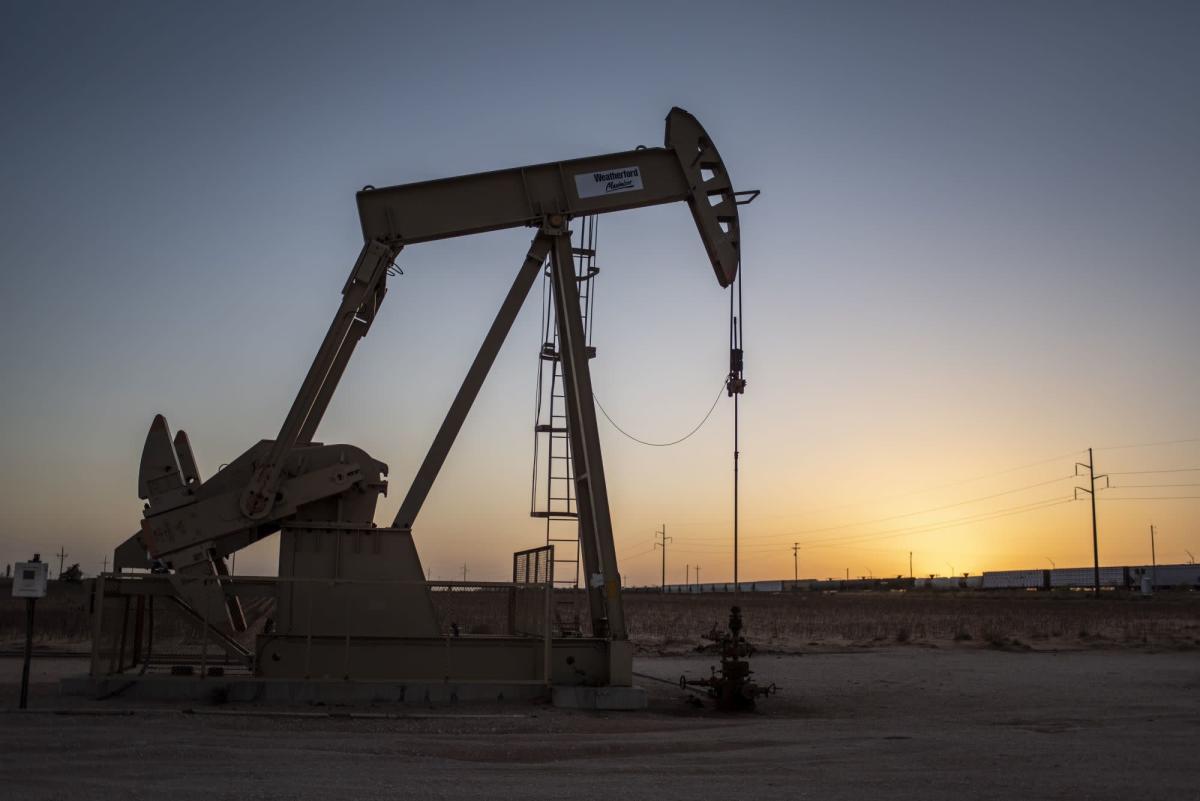 (Bloomberg) — Oil fell the most in three months as Federal Reserve Chair Jerome Powell doubled down on his determination to curb the hottest inflation in decades with more aggressive rate hikes.

West Texas Intermediate dropped to $109.56, shedding 6.8%, the biggest daily drop since March. Powell this week openly endorsed for the first time raising interest rates well into restrictive territory, a strategy that’s often resulted in an economic downturn and could blunt energy consumption. On Friday he reiterated that the Fed is focused on returning inflation to its 2% target.

“All the headlines seem to have turned bearish for oil and that could see further technical selling target the psychological $100 a barrel level,” said Edward Moya, senior market analyst at Oanda.

“Once this move lower is complete, oil should stabilize and trade comfortably above the $100 a barrel level as potential disruptions from either further sanctions on Russia oil or hurricane season will keep supplies at dangerously low levels,” he said.

Fears that rising interest rates and a slowdown in economic growth will lead to demand destruction have gripped the market but in the long run, supplies still look tight, market participants said.

“I don’t think the selloff will continue as we have major supply shortfalls such as in non-OPEC non-US production and OPEC spare capacity; fundamentals for energy remain bullish and we recommend buying the dips,” Christyan Malek JPMorgan Global Head of Energy Strategy.

Russia’s invasion of Ukraine has compounded global price increases and helped to drive up the cost of everything from food to fuels. US retail gasoline prices have repeatedly broken records and the national average recently topped $5 a gallon. The White House is weighing limits on fuel exports to try to alleviate the pain at the pump.

Crude is still up more than 50% this year as rebounding demand combined with upended trade flows following Russia’s invasion of Ukraine to squeeze the market. All commodity price moves have become more extreme as market liquidity has slumped and if crude comes under Western secondary sanctions oil could spike sharply higher, JPMorgan Chase & Co. analysts including Natasha Kaneva wrote in a report.

As the war in Ukraine continues, the focus remains on the extent to which Russian oil flows will be altered. On Friday, the country’s Deputy Prime Minister Alexander Novak said throughput at the nation’s refineries could fall 10% this year.

U.S. stock futures struggle for gains ahead of GDP data