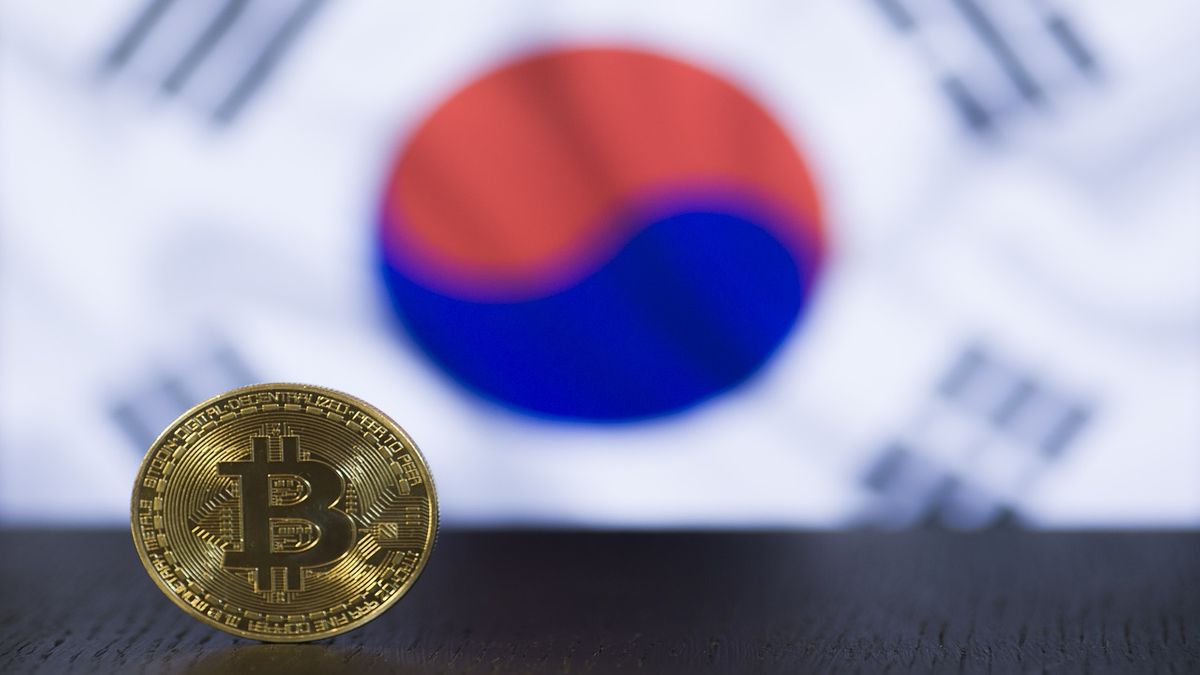 Prosecutors from South Korea are aggressively investigating the sudden crash of Terra and its native tokens, TerraUSD and LUNA. They have now carried out a seizure operation at around seven local crypto exchanges. The primary aim of these raids was to look for any evidence of illegal practices that could have triggered the crash of Terra.

Not only exchanges but other related offices were also targeted in these raids. A total of 15 places were searched and investigated on Wednesday. The crash of Terra in May caused an uproar in the crypto community. Following it, many investors and traders have accused Do Kwon and Daniel Shin of fraud and theft. Both of these Korean developers are the Co-Founders of Terraform Labs. Many cases were filed against the Co-Founders, forcing Korean authorities to take legal action against them.

The Seoul Southern District Prosecutors Office captured the transaction record and other materials from various local exchanges. These exchanges include Upbit, Coinone, Bithumb, and others. Moreover, other raids were carried out on the homes and offices of people named in the case. These teams will now analyze the confiscated material to question witnesses later on. The loss of billions of dollars has jolted the entire crypto community. Therefore, the authorities are forced to take upon this case and prioritize the returning of funds.

In addition to this, Do Kwon is also accused of causing this collapse intentionally. Upon investigation, several employees of the platform told prosecutors that Kwon drained millions of dollars out of the protocol. The investigating team also acquired the records of Do Kwon to look into any possible tax evasion from the Terra founder.

Moreover, Korean police froze assets of Terra in May so that the company cannot use the funds anywhere. These funds might be considered fraudulent upon the completion of the investigation. Last month, many employees of Terra were also banned from flying to other countries. This shows that the South Korean authorities are taking the case seriously.

Whatever the outcome of this case might be, the downfall of Terra has changed the crypto space. The price of LUNA and the algorithmic stablecoin, USTfell to practically zero. Therefore, to restore the faith of consumers in crypto, this case has gained utmost importance. To reimburse users, Terra came up with Terra 2.0. However, the new coins were also unable to gain pace in the market.