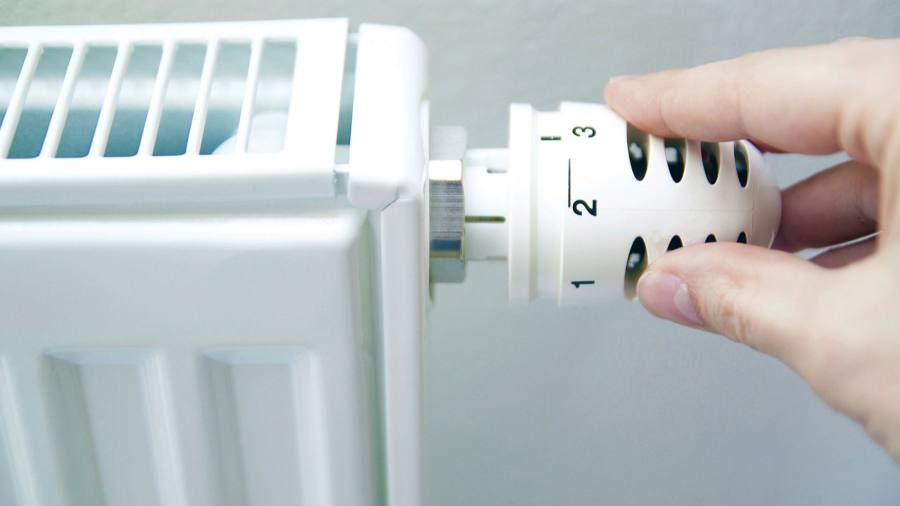 The Spanish government has said that the EU’s proposal for blanket targets to cut gas use ahead of a winter supply crunch is “not efficient, fair or equitable” as bickering between member states over the plan increases.

In an open letter to the European Commission, Teresa Ribera Rodríguez, minister for ecological transition, complained that Brussels’ plan to ask countries to cut gas demand by 15 per cent starting next month and over the winter was not discussed with member states before its announcement on Wednesday.

“We share the final goal of the commission’s proposals: solidarity must be at the core of the EU response in order to ensure security of supply. However, the response cannot rely on imposing unfair sacrifices without properly identifying the most effective and solidary contributions each member state can deliver to achieve this common goal,” she wrote.

The Spanish are one of several EU countries opposed to the plan, which recommends a voluntary 15 per cent reduction over the next eight months in comparison to an average of levels from the past five years. Brussels proposed that the target be made mandatory if the commission deemed the risks of disruptions to energy supplies as severe.

Ribera Rodríguez on Wednesday offered a veiled jibe at Germany, which relies on Russian supplies for more than half its gas: “Unlike other countries, we Spaniards have not lived beyond our means from an energy point of view.”

The Greeks, Portuguese, Italians, Poles and Cypriots are also opposed to the plan, arguing that one sweeping target is unfair given the different energy mixes of member states, while Germany, which has declared a state of national emergency over energy and is debating rationing gas this winter, has backed it.

“No country can say it’s not affected by rising energy prices,” German chancellor Olaf Scholz said on Friday. “It’s the same world we’re living in and it’s a global problem, not just one for a few individual countries.”

Brussels put forward its proposal to reduce gas this week amid fears that Russia could further weaponise energy supplies, after Moscow slashed gas flows to at least 12 EU countries. But, as winter looms, the request for member states to cut gas use by 15 per cent marks an early test of the EU’s united front in the face of Russia’s war on Ukraine.

Disagreement over the 15 per cent target and the commission’s ability to make it mandatory has prompted negotiations in Brussels to see if an alternative proposal can be drawn up before a meeting of EU energy ministers on Tuesday.

Poland has pushed for a lower target, which could be raised if the situation becomes more serious, while Germany has said it should be higher. The French have argued against having a flat rate and the Italians have requested a price cap to bring down rocketing energy costs.

“We have many concerns about this proposal. The negotiations are going on so we expect to have an amended text in the next few hours or days,” one EU diplomat said.

Commission president Ursula von der Leyen insisted that member states must show solidarity. “I know these are testing times but . . . testing times require that we are well organised and well co-ordinated on a European level.”

“It is in the interest of every member state, no matter how reliant on Russian gas they are,” the commission added on Friday. “It’s vital that we come up with a common response to the challenges we face.”

Scenarios modelled by the commission suggest that in the case of a severe winter and serious disruptions to gas supplies, EU gross domestic product could drop as much as 1.5 per cent.

“Solidarity is at risk here because member states have already said they don’t agree with the targets,” said Phuc-Vinh Nguyen, research fellow at the Jacques Delors Energy Center. “There is going to be economic cost and if all member states act on their own, it will cost more than a solution altogether. If German industry collapses, for example, the whole EU economy will fall overall.”

Under EU rules, the proposal must be approved by either 55 per cent of EU countries or by governments accounting for 65 per cent of the EU population at the meeting next week.

Volvo dips in to Europe’s ‘seized up’ bond markets