The Best Tech CEOs: What Matters Most 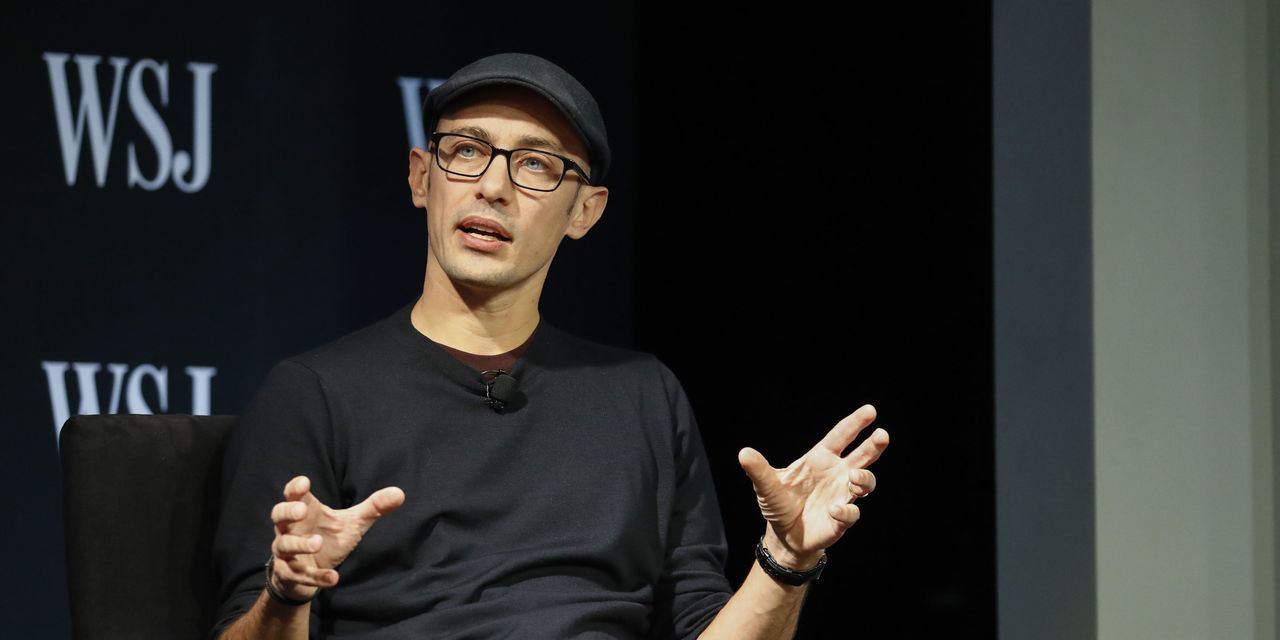 
Carl Icahn has a theory about the type of people who get chosen to be CEOs. “They are not the smartest, not the brightest, not the best, but likable and sort of reliable,” the famed investor has said over the years. “It’s the survival of the un-fittest.”

According to Icahn, executives who are buddies with the board of directors and are not threatening to management often get elevated to the CEO position.

And yet, billionaire John Malone says that the success of every business comes down to the quality of management. That makes evaluating a CEO critically important for investors.

Based on decades following the tech industry, I’ve seen that the best companies are usually led by great engineers. History is littered with them. They include Bill Gates, Jeff Bezos, Lisa Su, and Jensen Huang.

In fast-changing industries, leaders need the expertise to analyze technologies and trends.

(ticker: SHOP) CEO Tobi Lütke, for instance, has said that the main reason he’s good at knowing how long projects will take and which initiatives to choose is because of his ability to code.

The flip side is also true. CEOs with nontechnical business backgrounds—I call them the “suits”—are likely to have a more difficult time making accurate product assessments and picking the right engineering teams. And so it isn’t all that surprising that some of the industry’s lackluster performances have come under such suits.

(PEP) after graduating with a business degree. Following a stint at a private-equity firm, he served as CEO of videogame publisher

(EA) from 2007 to 2013. During his tenure, EA’s stock fell by more than 60% after he went on an acquisition spree of gaming studios—several of which failed and were shut down in the ensuing years.

His penchant for mergers stayed with him when he took over the reins at Unity in 2014. Last November, Unity bought Peter Jackson’s film visual-effects firm, Weta Digital, for an eye-popping $1.6 billion. And earlier this month, Unity agreed to buy app monetization company

The jury is out on Riccitiello’s tenure at Unity, but the results so far don’t look particularly good. Despite a relief rally this past week, Unity shares have fallen by 80% since November.

Unity didn’t respond to a request for comment about its acquisition strategy and Riccitiello’s tenure.

(INTC), new CEO Pat Gelsinger is trying to change the culture after several years of “suit” leadership. He has said the company “underinvested” in recent years and told the board before joining that he would end the company’s stock buybacks. Sure enough, Intel hasn’t bought back stock in the last four quarters, and Gelsinger has returned its attention to chip building, including ambitious plans to open new manufacturing plants in Arizona and Ohio.

Gelsinger has a solid technical resume as a former chip architect and chief technology officer. Bob Swan, his predecessor at Intel, did not. Swan’s background is in finance. He was leading dot-com grocery start-up Webvan when it filed for bankruptcy in 2001. Swan’s financial background turned out to be the wrong match for fixing Intel’s semiconductor-manufacturing problems, and it may have delayed the chip giant’s turnaround.

(MSFT). For its first 25 years, the software giant thrived under Gates, a self-trained software engineer. But under Gates’ friend Steve Ballmer, Microsoft floundered. During 14 years under Ballmer’s leadership, Microsoft shares fell by more than 30%.

Like Riccitiello, Ballmer had a marketing background, including a job at

(PG), and made a series of poor acquisitions at Microsoft, including Nokia and aQuantive. The company fixed itself after Ballmer was replaced by engineer Satya Nadella in 2014. Nadella has made prescient bets on cloud computing and subscription software. The stock has risen roughly sevenfold during his tenure.

There are exceptions, of course, in which tech companies have thrived under nontechnical CEOs.

(AAPL) has done incredibly well under Tim Cook, an expert in business operations and supply chains. But even Apple had its moments in the suit mismanagement wilderness when it was led by PepsiCo marketing whiz John Sculley in the 1980s.

Today, tech companies are struggling as the economy slows. Even the best technical CEOs—including Shopify’s Lütke and

Investors, though, should be relieved to have executives like them running their companies. They bring hope that the best run tech companies will eventually resume their ascent.

Write to Tae Kim at tae.kim@barrons.com