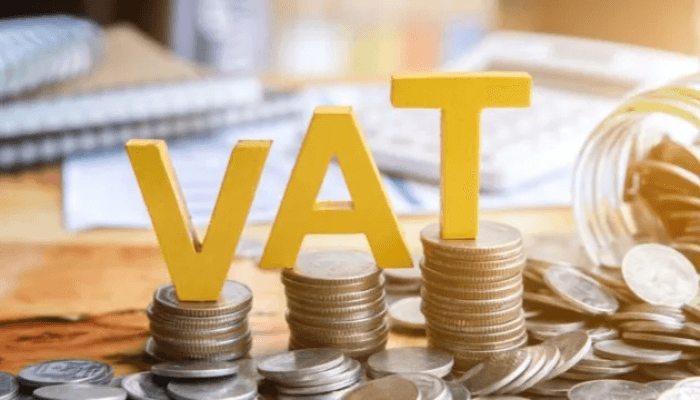 
Nigeria generated a total of N588.59 billion from Value Added Tax (VAT) in the first three months of this year, up 18.58 percent in the same period in 2021, according to official data released on Friday.

The National Bureau of Statistics (NBS) said VAT increased by 4.41 percent quarter-on-quarter from N563.72 billion in the fourth quarter of last year.

“In terms of sectoral contributions, the top three largest shares in Q1 2022 were manufacturing with 32.84 percent, information and communication with 17.10 percent, and mining and quarrying with 11.85 percent,” the NBS said.

Get real time updates directly on you device, subscribe now.

Negative Finish for TSX as June Winds Down