What are the main differences between criminal & civil law in the UK? 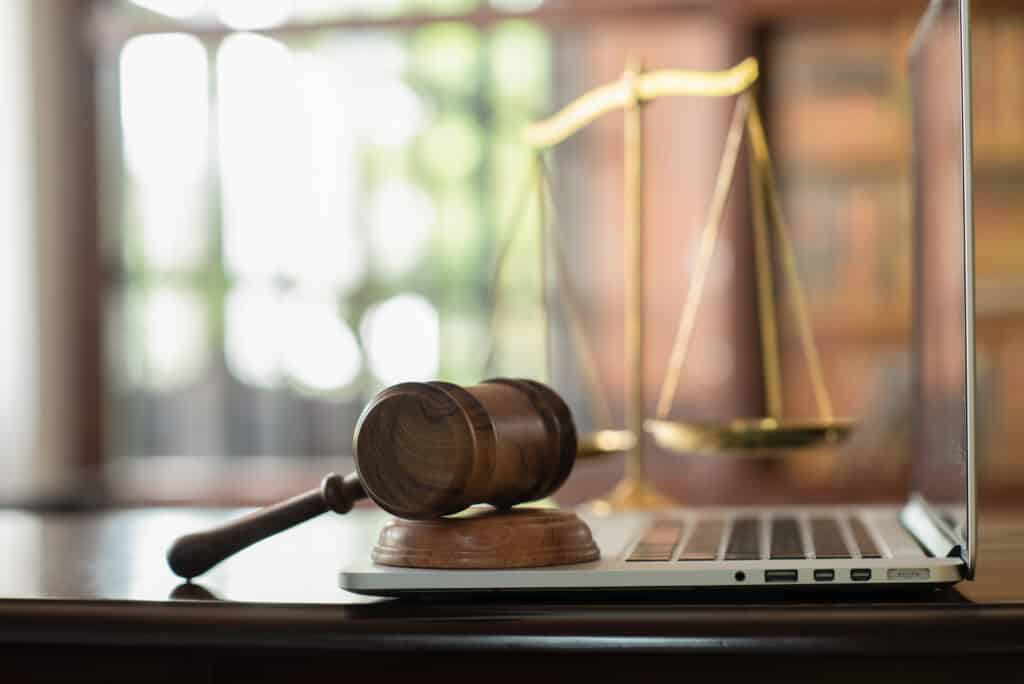 In this article, we speak to the Ashcott Solicitors team to outline what the main differences are between criminal and civil law, and what you need to know about them.

Ashcott Solicitors explain that criminal law, as the name suggests, covers criminal offences. These are generally acts and behaviours that Parliament has deemed to be unconducive to a healthy society in the UK. Someone who breaks these laws will more often than not be prosecuted by the state, by the CPS (Crown Prosecution Service). Some common acts which constitute an offence under criminal law include:

The state has a cohesive, in-depth approach to sentencing for each of these crimes and many others, based on their severity and the circumstances around each individual case. Sentences will include a prison sentence, fine, or community order – in some cases, a combination of all three. With criminal prosecutions, the burden of proof is on the prosecution.

The CPS must be able to argue, beyond reasonable doubt, that the defendant is guilty. This is where the term innocent until proven guilty derives from.

There are numerous differences between civil and criminal law, which we go through below:

Whereas in criminal law, it is generally the state prosecutorial arm against a private individual, in civil cases, both parties are private entities. For example, it could be the case that one party is an employer, another an employee, and the issue is something surrounding the specifics of their employment.

In general, civil cases cover issues which are far less serious in nature than those covered under criminal law. More often than not, they involve financial issues, with the goal being that the injured party can be rewarded with an appropriate financial sum. As a result of this decreased seriousness, the result will be a fine or other financial support, rather than incarceration or a community order.

The kinds of cases that could be resolved through civil law include the following:

In civil law cases, there is a far lower burden of proof, partly because the issues being resolved are less serious. Instead of that standard being ‘beyond reasonable doubt’, in civil law, the standard is based on the ‘preponderance of evidence’. This means that the case against the defendant has to be clear and convincing, not necessarily 100% watertight in every single aspect.

Facing both criminal and civil proceedings

While they are separate legal areas, it is not uncommon that someone will face concurrent criminal and civil legal proceedings for the same crime.

In these instances, it can be the case that the defendant is found innocent in the criminal court, but guilty in the civil case, due to the lower burden of proof. If you face both civil and criminal proceedings, it’s important that your solicitor is well equipped to advise you on both fronts.

[TOP STORY] Where to for Prosus/Naspers after selling down Tencent?