What Is a Governance Token All you Need to Know 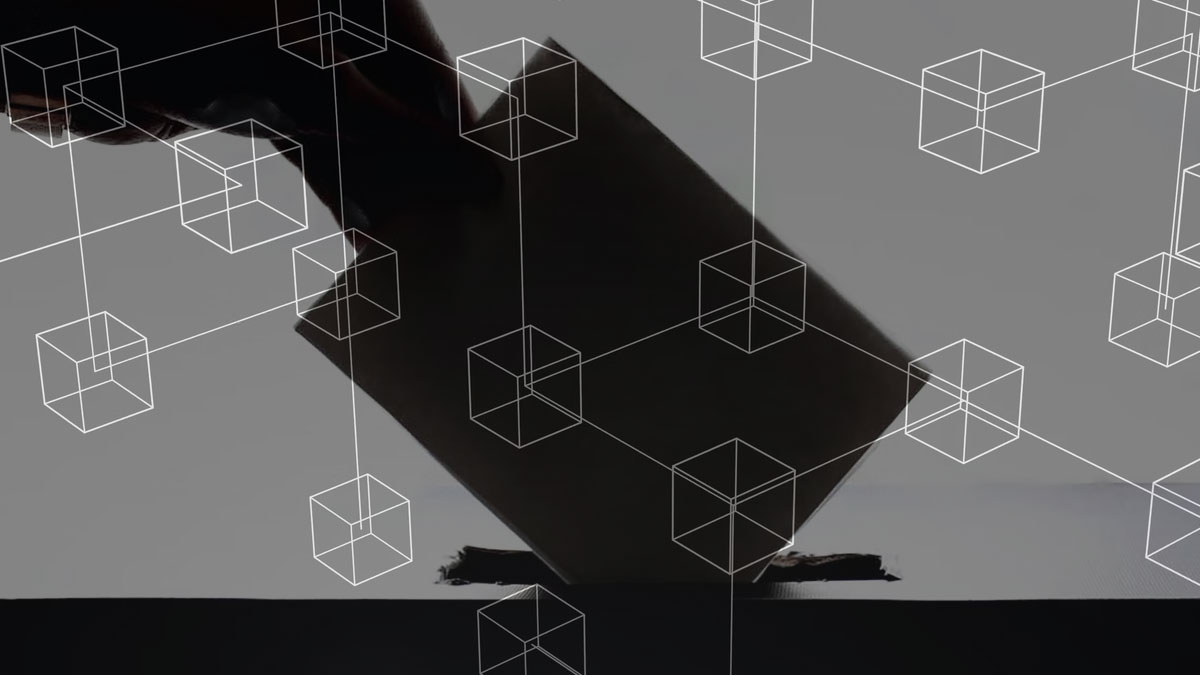 As the name suggests, a governance token refers to a token that entitles its holders to participate in governance within a particular dApp, DeFi, or game.

In many traditional companies, decisions are made by a board of directors or a small group of people at the top of an organization, an arrangement that can be described as centralized governance.

Generally speaking, the size of the boards for the biggest companies ranges from around 10 to 15 members. A company’s leaders hold a great deal of power over the way the company is run. In addition to setting the company’s strategy and deciding which projects to invest in, the directors have the power to nominate and fire key executives as well.

As a rule of thumb, one token has the same voting power as one vote in most cases. In order to ensure that Blockchain projects are able to develop in a healthy manner, these tokens are intended to bind the communities together.

In a blockchain project, governance tokens are essentially voting tokens that allow their holders to control the development and operation of the project from a very early stage. The purpose of this method of decision-making is to give a voice to the community through the distribution of power.

Decentralized governance models are helpful because they allow the interests of token holders to be aligned with those of the project in a decentralized manner.

What are Governance Tokens?

In order to get started with governance tokens, you will need to have an understanding of how they work, clearly explained in their definition. It is clear from its name that governance tokens are intended to be used in a governance environment.

To put it simply, it is a token that provides governance rights within a specific app, protocol, DeFi solution, or game that you use. Furthermore, it is important to discuss how governance tokens and crypto can be melded together and to discuss their positive ramifications at the same time.

Traditionally, the decision-making process in a company was handled by a board of directors or a single person who was responsible for determining the future of the company. As a result of the advent of smart contracts and the emergence of tokens, the narrative of centralized governance in organizations has been turned upside down.

This means that anybody who owns a governance token can introduce new proposals for protocol improvements and participate in decision-making processes by introducing new proposals.

You should also pay attention to the different possible ways in which the power of token holders may be distributed among them. A number of new approaches have been developed in order to determine how to allocate an individual vote to one token, challenging conventional precedents for determining voting power. In order to determine the voting power of token holders, it is important to take into account the duration during which they hold a token.

How Do Governance Tokens Work?

It should be noted that, in traditional corporations, it is usually a concentrated executive body that is in charge of the overall strategy of the corporation, which is a composition that usually consists of a C-Suite, a board of directors, and shareholders.

As opposed to traditional corporations, DAOs don’t have a centralized group of decision makers that make decisions on behalf of the organization, but their decisions still have a significant impact on the organization’s future, so they still need to make them.

There is a formal governance process by which DAOs make decisions about their operations, one that involves proposals and community votes. DAOs have a variety of governance models, but they all have one thing in common, which is that all have governance tokens as a feature.

Due to their immutable ownership and transparent distribution properties, governance tokens, being decentralized decision-making devices, have a number of advantages that make them ideally suited for distributed decision-making because they live on the blockchain.

Governance token holders have the option to place their own vote on a proposal that is being voted on by the DAO when it is up for a vote. As a general rule, a token holder’s vote carries a proportional weight to the number of tokens they hold. The weight is proportional to the size of the token.

In the example of Alice holding 100 tokens and Bob holding 50 tokens, Alice possesses twice as much voting power as Bob, as Alice holds two times as many tokens. There are some DAOs that use different forms of voting to make the process of voting more equitable, such as quadratic voting.

How Important are Governance Tokens?

The concept of tokens of this type has a significant impact on a number of things within the decentralized world. In the case of decision-making, for example. It is common for a new blockchain or protocol update to be initiated by the core development team of a decentralized crypto ecosystem, with users with governance tokens voting on proposals made to decide whether the proposed update should be implemented.

As a result of holding these tokens, the holders are granted certain powers. The powers that may be granted to each of them may include the ability to change the protocol of the project or to vote on the network policy.

For instance, Polkadot also pays attention not only to its onchain governance but also to its voting processes involving interaction with the people who are behind the tokens in order to ensure the success of the project in the long run. Those who hold the token DOT can vote in order to represent the interests of the token holders.

A second concept that is important is decentralization. As far as distributing control over blockchain projects among the communities of users is concerned, governance tokens play a crucial role in this process.

By distributing control in an organized manner among usersthese tokens are intended to encourage communities to join. In this way, each holder is involved in the governance of the protocol, which prevents a small group of individuals from manipulating the system by manipulating the network in their own interests.

It’s a project that was launched by Andre Cronje. Cronje was the project’s lead developer, who did not retain any tokens or powers associated with the project but left the project under the control of the community and made it a ready-to-use and self-sufficient DAO.

Pros and cons of governance tokens

One of the other benefits of governance tokens is the ability to build active communities that are collaborative and close in nature. Those who hold tokens are encouraged to participate in the project and vote as well as improve it.

The fact that one token almost always equates to one vote makes it ideal for laying the foundation for a fair and more equitable decision-making process. There is a possibility for each token holder to submit a proposal for voting if they wish to do so. In the event that a vote is tampered with, the details of each vote are open to everyone in order to lower the chances of fraud.

It is important to keep in mind that the main challenge associated with government tokens is these so-called whale problems. In the crypto world, whales are people who have a large number of certain cryptocurrencies in their possession.

An individual or group that controls a significant proportion of the overall supply of the governance token of a crypto project may be able to influence the result of the voting process in their favor. It is important for projects to make sure token ownership is truly decentralized and distributed equally among the participants.

In spite of the fact that governance tokens are distributed fairly and widely, there is no guarantee. However, the majority of decisions will always be for the best interests of the projects.

A one-person, one-vote election system has a long history of having mixed results, but it has been around for a long time. A number of cases have occurred in which holders of governance tokens voted not to benefit the wider community but instead the founding teams and large investors.

What Will Be the Future of Governance Tokens?

There are a lot of opportunities and uncertainties when it comes to the future of governance tokens, just like everything else in the cryptocurrency world today. In order to find out what is going to happen in the future, we need to consider crucial factors such as regulations, the adoption of DAO operating models, and technological innovations.

Despite these challenges, governance tokens are very likely to be a mainstay and indispensable component in the proliferation and adoption of decentralized, user-owned networks in the near future.

With governance tokens, DeFi projects are becoming truly decentralized, which allows them to achieve their full potential and realize all their potential. Despite the fact that web3 protocols, platforms, dApps, and games have been democratized and decentralized, they will continue to be a key element in ensuring the community and investor interest in the system for the foreseeable future by decentralizing and democratizing them.

The DeFi space is currently being paved with protocols such as Aave (AAVE), Uniswap (UNI), Terra (LUNA), and Curve (CRV) that can enable this kind of connectivity.

There is a good chance that governing systems will become more complicated as time goes on. There will be greater involvement and participation from owners in their communities. In the future, the new crypto networks and the decentralized finance and production structures that will be at the core of them will be managed via governance protocols, allowing a group to decide how to manage them collectively.

There is still a long way to go in terms of the development of governance tokens. They are responsible for enabling the rapid growth of many DeFi and DAO projects around the world. These tokens have the ability to determine the management of projects in the form of votes, and they are the cornerstones of decentralization.

As long as the tokens are distributed relatively equally among the members of the community, the principle of one token, one vote places the users and community at the center of the project. Future expansion of governance tokens may be anticipated in the years to come. To enhance the sustainability of decentralized ecosystems such as user-owned networks, Web3 projects, and games, governance tokens could be adopted by a wide range of projects.

Binance And WazirX: Clash Of The Exchanges

Have the markets bottomed, and is it safe to buy? Experts weigh in