With Snap’s Rotten Results, All I Can Do Is Wait for an Irresistible Discount 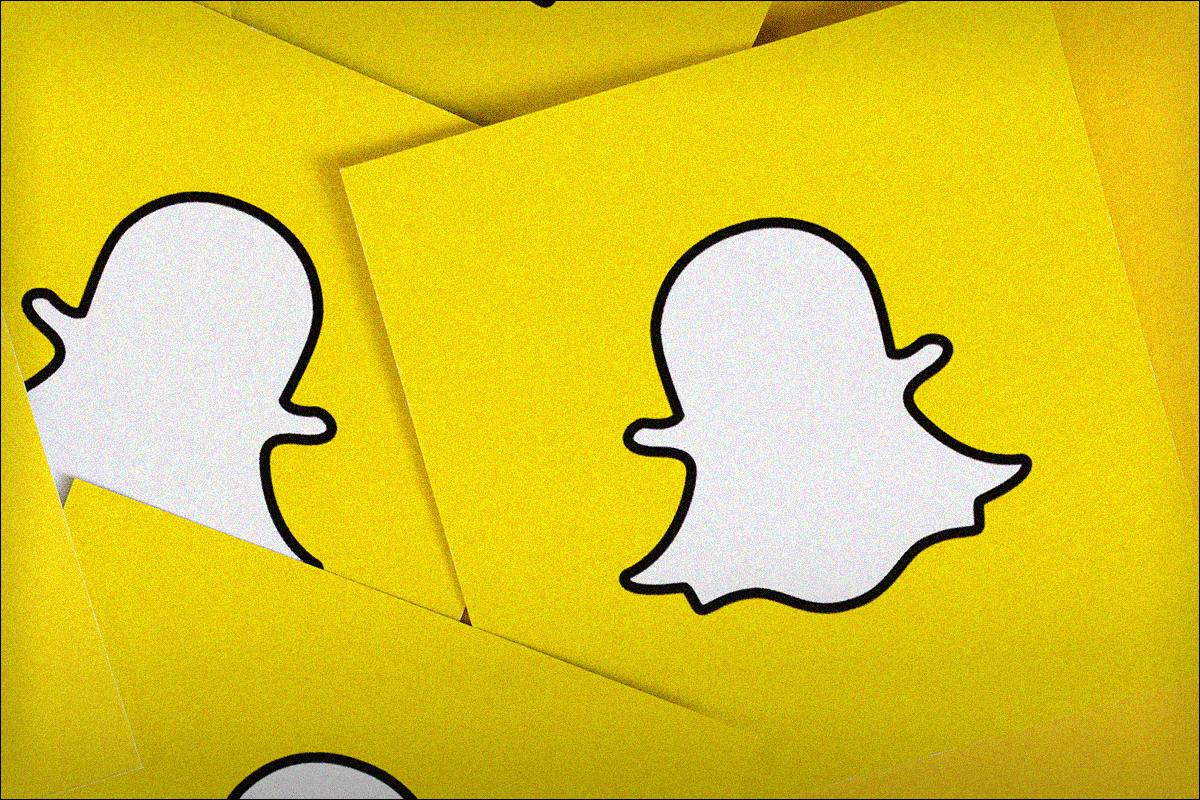 There’s a chance that some day soon social media company Snap Inc (SNAP) might qualify for a little portfolio that I run for the folks here at Real Money. You may have heard of it, it’s known as… “Stocks Under $10.”

All kidding aside, Snap released the firm’s second quarter financial results on Thursday evening. SNAP posted adjusted EPS of a loss of $0.02 (GAAP EPS: $-0.26) on revenue of $1.11B. I guess if you focus on the adjusted EPS print that “beat” expectations by a penny, or Q2 revenue generation that missed the mark, but grew 13%, then the report doesn’t look so bad. Look at anything else though… and these are really rotten results.

Readers may recall that back when the firm reported its first quarter on April 21st, missing on both the top and bottom lines, they warned. They warned of rapidly deteriorating macro conditions and they cut guidance.

There was no overt warning with this release. Other than announcing that like with many tech firms, SNAP will slow hiring, and growth in operating expenses, they really didn’t guide at all. Due to the uncertainty of the operating environment, SNAP is not providing expectations for revenue of adjusted EBITDA for the current quarter. The firm did let on that the current quarter (Q3) in terms of revenue, is running flat with Q3 2021.

The problems or at least the overt, severe problems, as far as I can tell are twofold. The flat growth betrays the reality that demand may be ebbing. The CFO, Derek Anderson, admitted as much last night. Anderson said: “We’ve observed a fairly steady deceleration in demand over the last year.” That’s a matter of competition for the younger demographic. ByteDance’s TikTok continues to grow. Meta Platforms (META) is constantly tweaking its offerings. All are dealing with reduced revenue generated by advertisers. That leads us to the 800 pound gorilla in the room.

In case the reader needs to be reminded, Apple (AAPL) changed its ATT about a year ago (Q3 2021) in such a way as to protect consumers from being tracked throughout the internet without their knowledge. That’s a great thing for you and I. That’s a very bad thing for those selling information about us to advertisers.

When it becomes difficult to sell refined, specific data to advertisers, the information that can be sold is that much less valuable, similar to placing an ad in a newspaper or a magazine back in the day. Targeting consumers that have knowingly or unknowingly informed on their own preferences is valuable and losing that ability is costly.

SNAP ended the quarter with a net cash position of $4.872B, which is up from six months ago, bringing current assets up to $6.015B. Current liabilities amount to just $1.063B (also up). This leaves the firm with a current ratio of 4.58. SNAP may lose money. That said, SNAP will have no problem meeting short to medium-term obligations.

Total assets add up to $8.79B, including $1.868B in “goodwill” and other intangibles. That’s 21% of total assets. High? Yes. Abusive? Not by today’s standards. Total liabilities less equity comes to $5.347B including $3.739B in senior convertible notes. That number is up substantially over the past six months. SNAP can still pay these notes off out of pocket if so desired. You can hate on SNAP if you want. The balance sheet, however… is not one of their problems.

Wall Street is out in force for this name. I have found 19 sell side analysts that have opined on SNAP since these earnings were released and are rated at either four or five stars by TipRanks. After all have made their changes, there are four “buy” or buy equivalents ratings, there are 14 “hold” or hold equivalent ratings, and there is one “underweight” rating, which we consider to be sell equivalent.

Three of our “holds” didn’t not set a target price, leaving us with 16 target prices to work with. The average target price across those 16 is $13.13, with a high of $17 (Rohit Kulkarni of MKM Partners) and a low of $9 (Doug Anmuth of JP Morgan). Omitting the high and low, we are left with an average target price of $13.14 across the remaining 14. Not much of a change there.

As an investor, I’m not all that interested in the stock of a company that’s losing money, and not only that, but losing more money than they used to, and has lost the ability to sell what had been their ace card.

These guys, like all social media who provide a service for “free”, have a problem. The user who gets this service without paying for it, was… whether they knew it or not, the product. The user was what was being sold. Well, the user is less valuable than he or she used to be, and the competition for that less valuable user has increased.

The shares had started to form a little base since late May after losing 86% of their value since peaking last October. There is an unfilled gap that needs $23 to fill and another one that needs $74. Best not to think of those.

The stock is likely to test the June low of $11.88 this morning. The only thing that would pique my interest in this stock would be an irresistible discount. If it dips below $10, it will probably land in the SU $10 bullpen. As for my personal trading book? I have enough to worry about.

(Apple is a holding in the Action Alerts PLUS member club. Want to be alerted before AAP buys or sells AAPL? Learn more now.)

Get an email alert each time I write an article for Real Money. Click the “+Follow” next to my byline to this article.